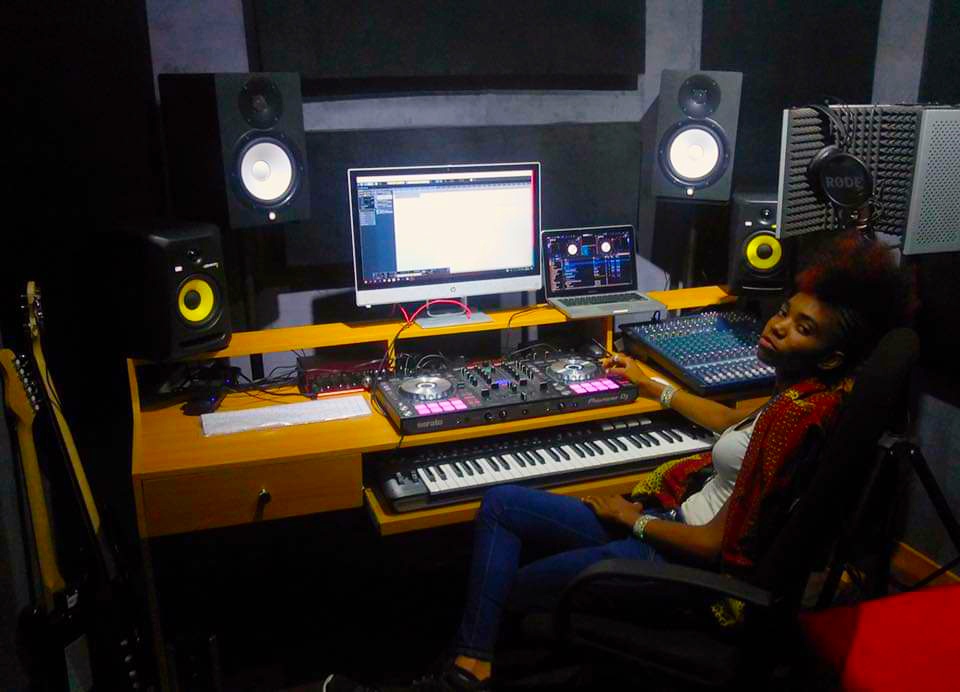 Hailing from Imo state,Iwuagwu Ebere Pat Popularly known as Commissioner DJ Wysei is a young Nigerian female DJ who took the entire entertainment industry by surprise when she became the Youngest Female DJ playing on Radio (Wazobia Fm 95.1 Lagos).At an age younger than 20, she has won several high profiled awards,Commissioner DJ Wysei was also profiled and interviewed by international news giant CNN, it was a huge honor to have featured in CNN Focus on AFRICA a program that is highly rated in Africa, After her *CNN* recognition, she decided to drop a 3 Hours Mix, which is her longest Dj mix by a Female Dj in Africa. 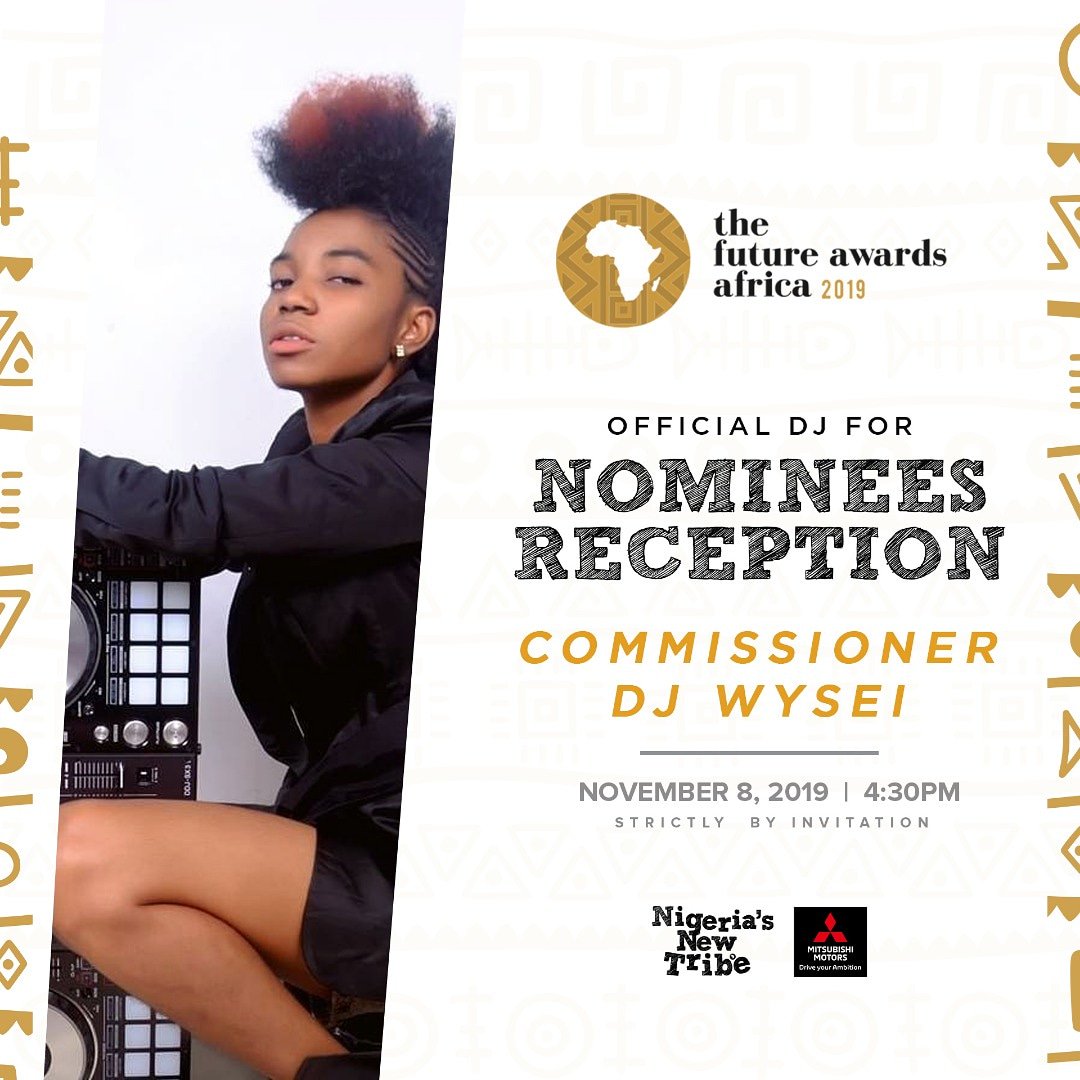 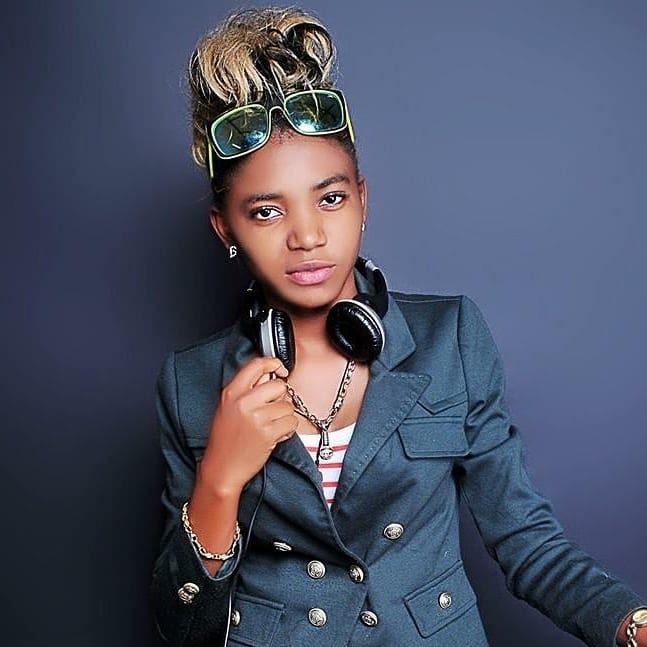 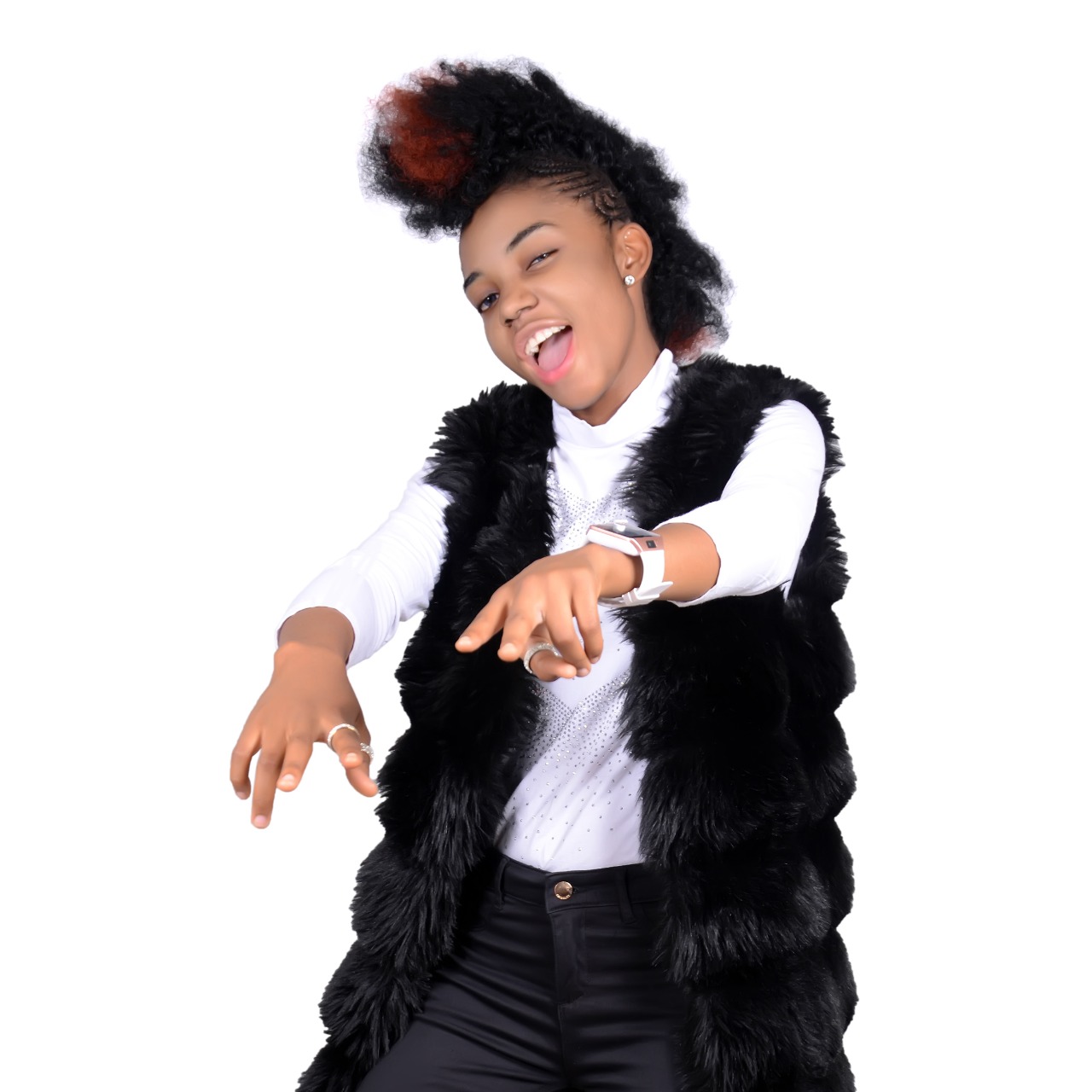 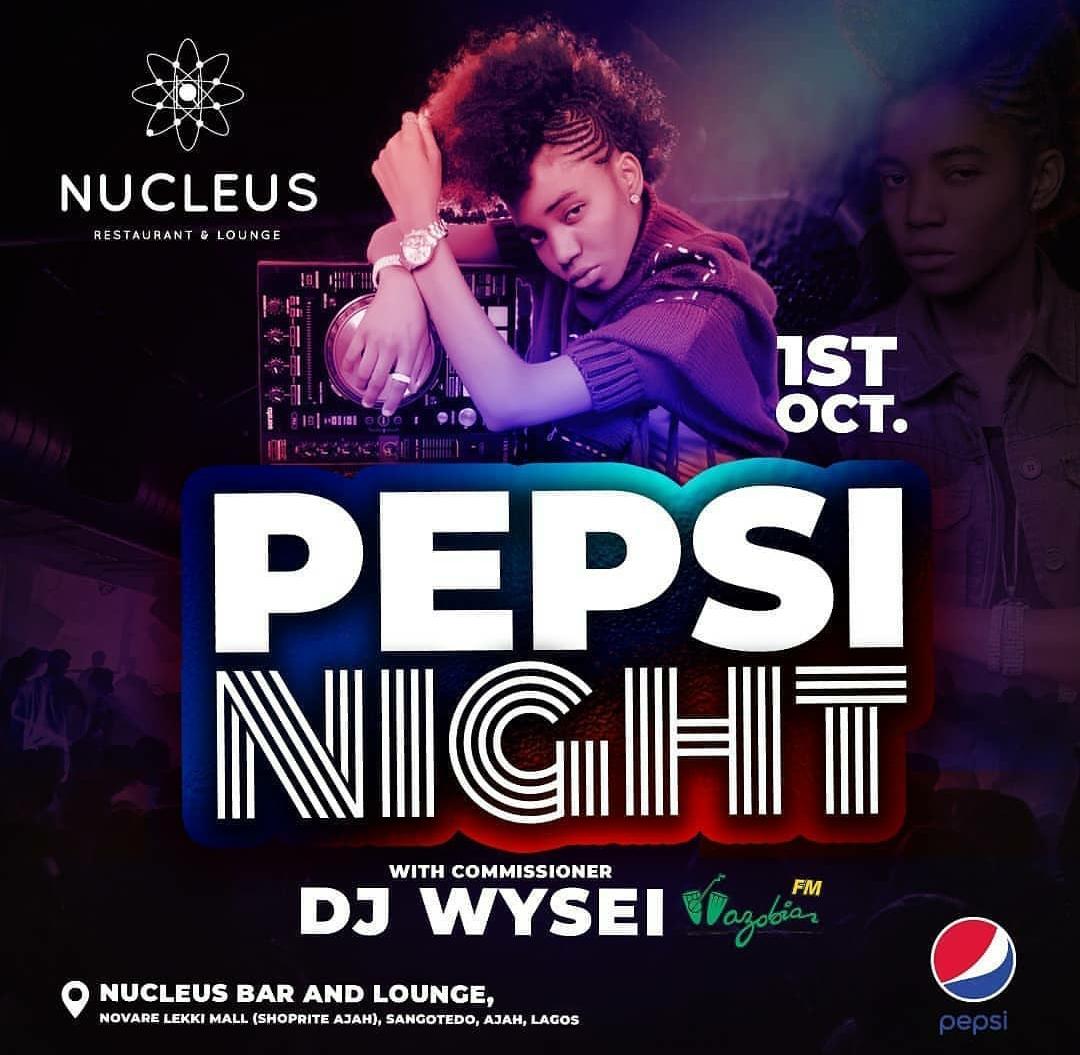 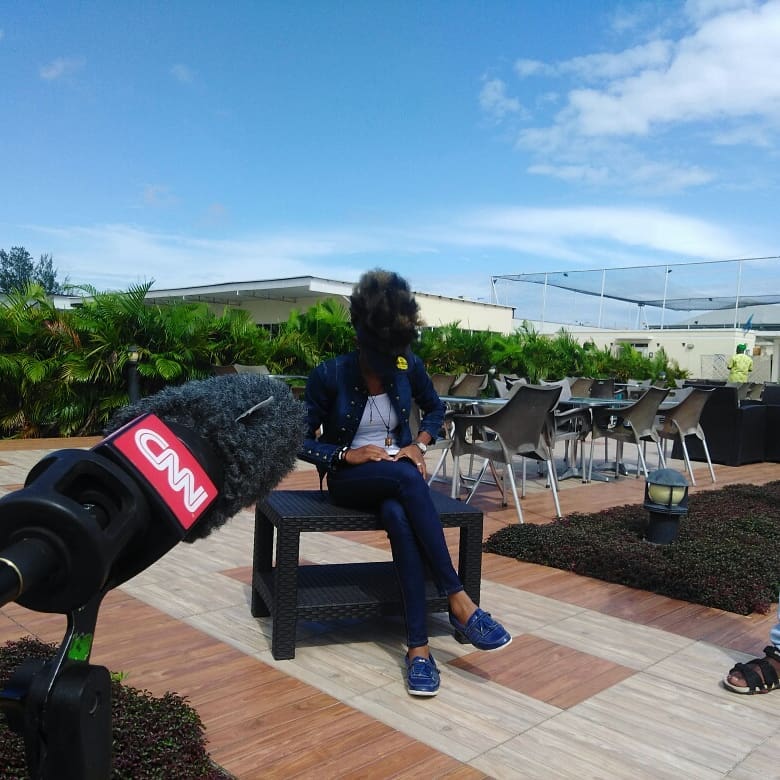 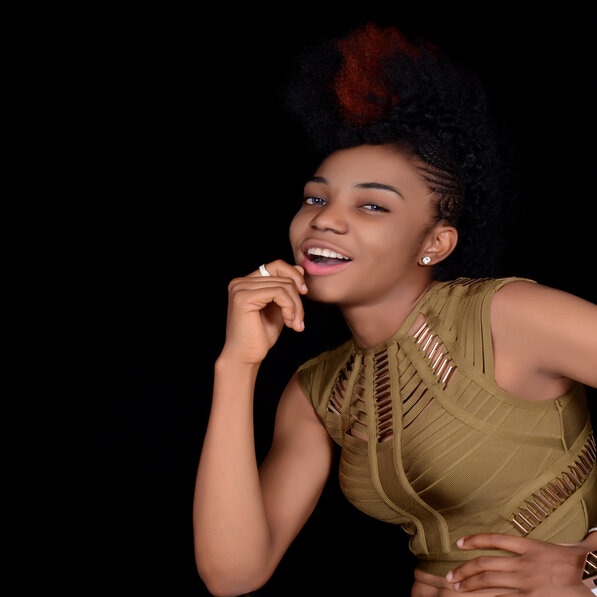 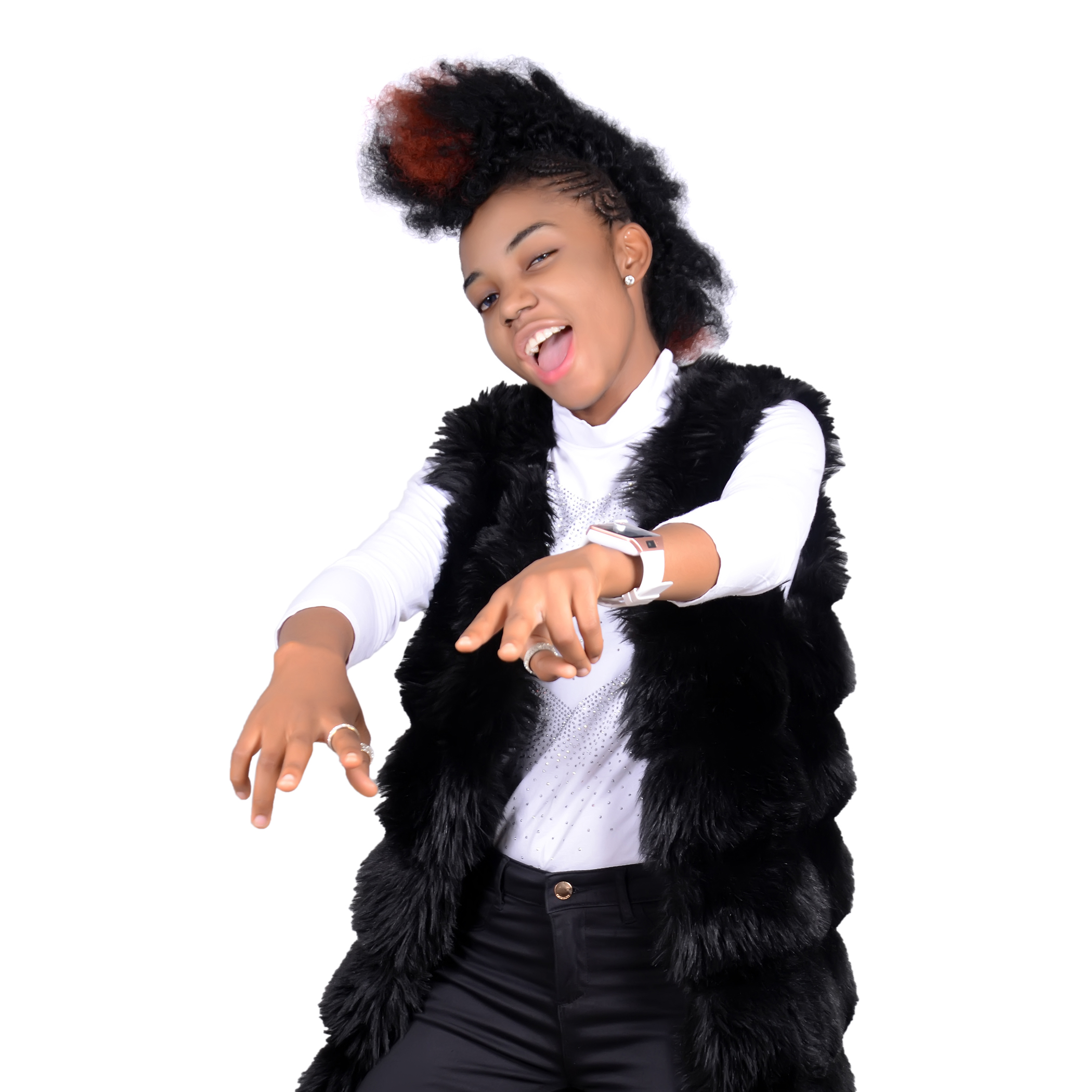 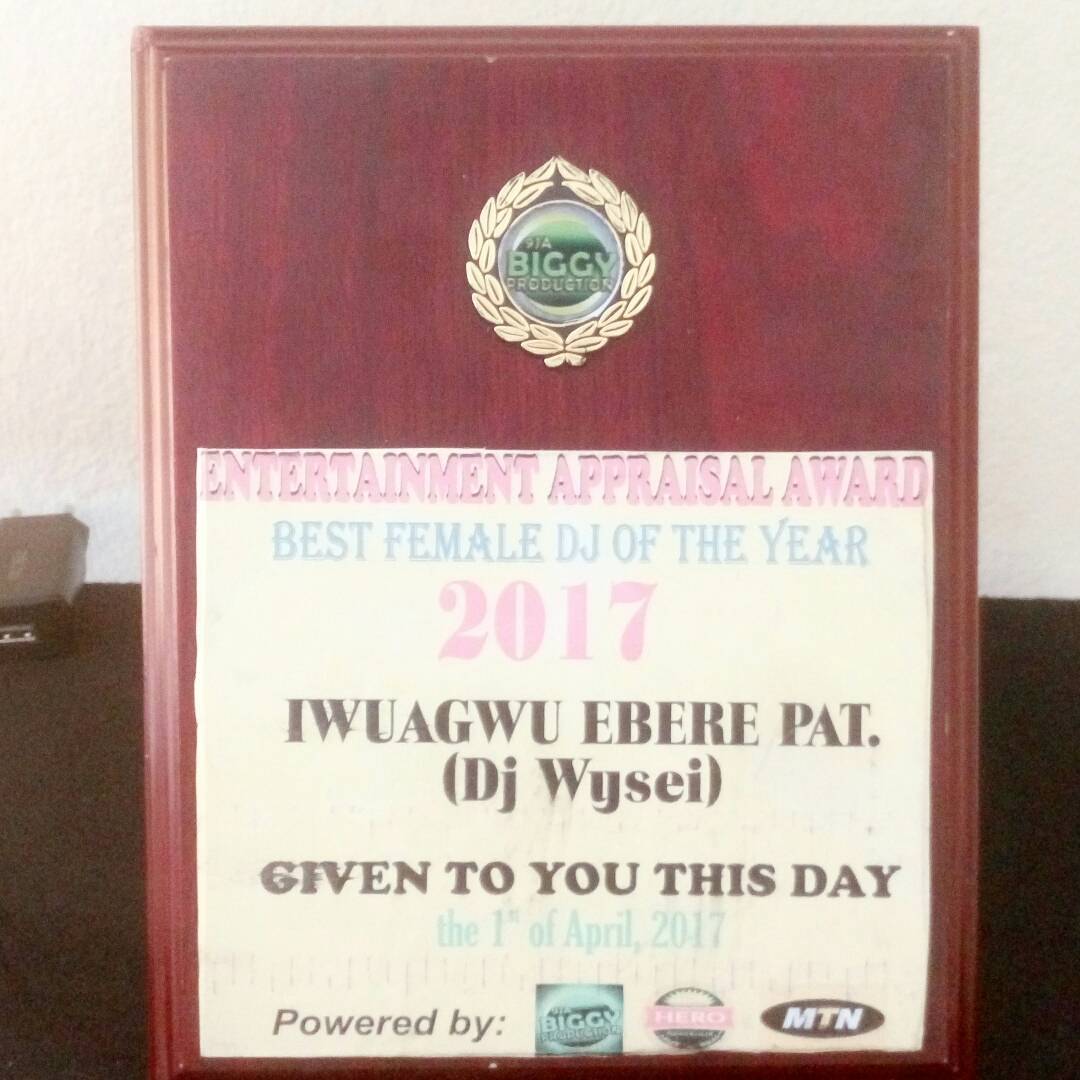 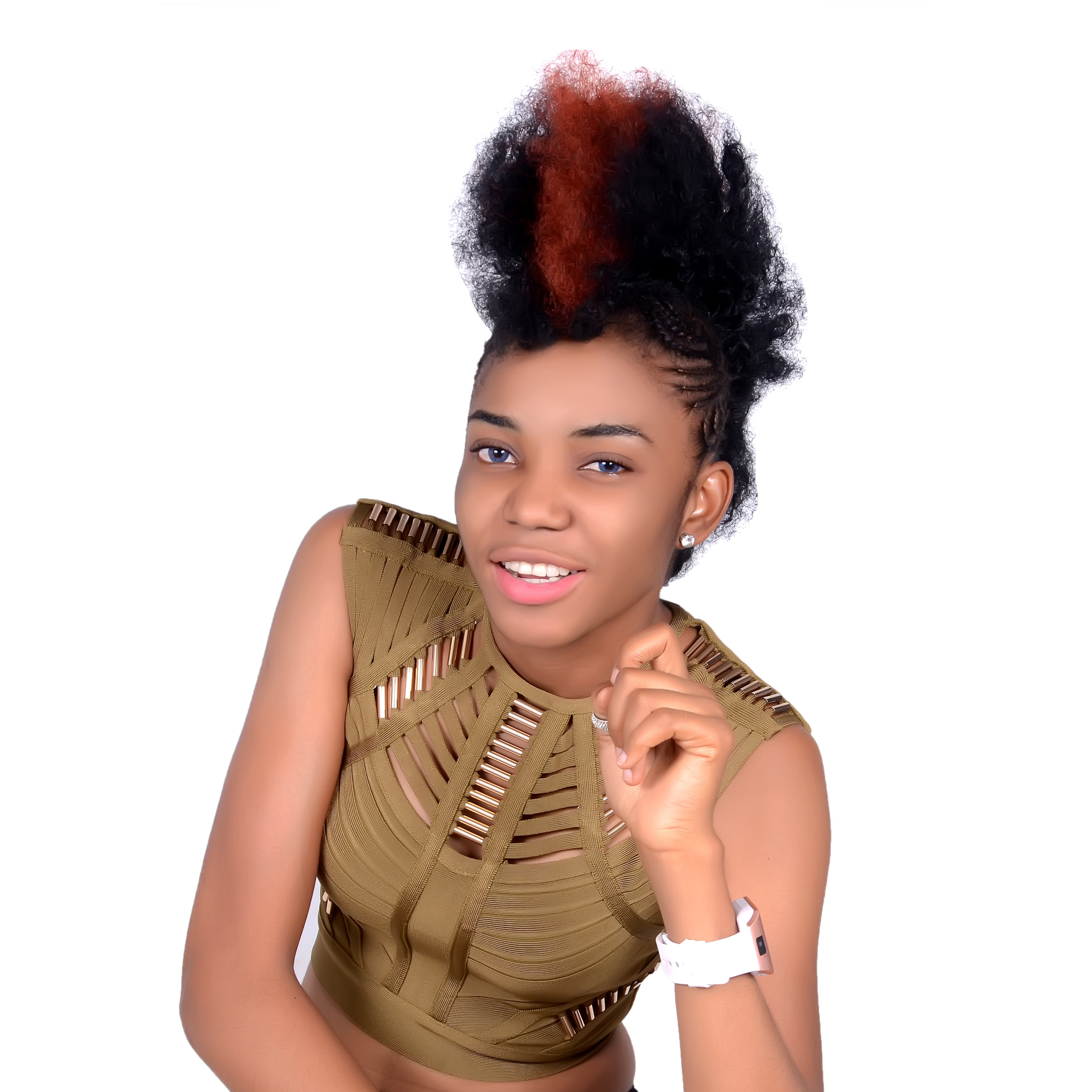