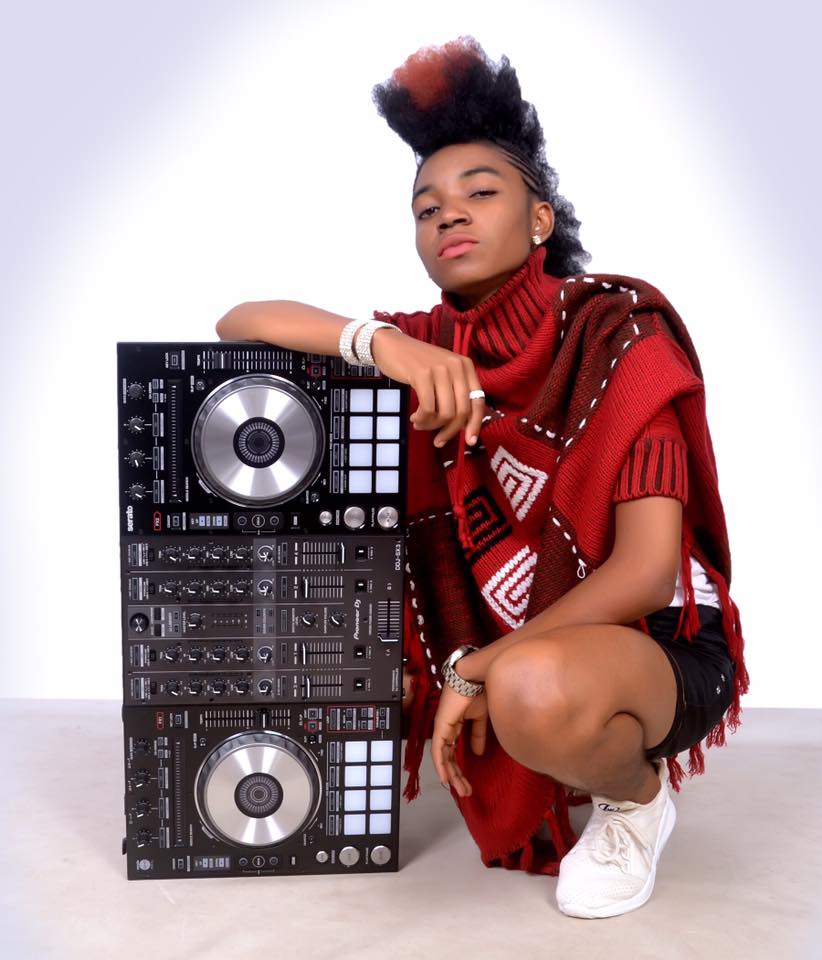 Iwuagwu Ebere Pat. Known professionally as Commissioner DJ Wysei AKA (Drummer girl ), is a Nigerian DJ born on a 2nd of November is a record executive, record producer, author, and media personality.Commissioner DJ Wysei is one of the fruitful female DJ’s in Nigeria.She has effectively made an exceptional and special brand for herself by carving a niche in the way she drums during her performance as well as transforming her hair into an astounding brand. Commissioner DJ Wysei professionally began her DJ profession in the year 2014, she is a standout amongst the most versatile Nigerian DJ since she plays all sort of classification of music, her style of play has been labeled by numerous as “magnanimous” because of her ability of getting a wide range of music in one playlist, these separates her from a considerable number of DJ’s. She is a gifted young lady who knows precisely what she needs in her vocation, standing completely and absolutely by the qualities she has put in her stock.

Commissioner DJ Wysei who is said to be the most youthful successful female DJ in Nigeria, attended National Open University of Nigeria Lagos and studied Information And Communication Technology. Mid 2016 she was contracted by her school Radio station Noun in Lagos where she was in-house DJ. Her involvement with Noun FM Lagos gave her the chance to expand on her ability and vocation. She figured out how to spin music that kept her listeners tuned to their radio set. In 2016 barely two(2) years in her DJ vocation, she was selected and won the BEST FEMALE DJ in Nigeria Gbedu Awards for DJ’s. After which she went on a tour tagged “Ctown Tour ” where she performed for fans crosswise over 4 states in Benin Republic, including Port Novo. In 2017 she was nominated and furthermore won the BEST FEMALE DJ Eastern part of Nigeria Biggy’s Awards for Entertainment. What’s more,

In 2018, “CNN” and "BBC" perceived her and named her one of the 5 highly effective female DJ’s inside Africa who are challenging existing quo at home and abroad. This was aired live and was a great achievement. On the last day of 2018, she gained more prominence as she became the official DJ for Globe Broadcasting and Communication (Wazobia FM 95.1, Lagos ). Where she was loved and appreciated as her fans kept commenting on her good works. This lasted till mid-February 2020. Other Ventures-(Writing) In 2015, She wrote two short books titled; “Source of Honor” and “Source of Joy, recounts exemplary life expected of youths according to our African tradition with notable morals to every acceptable ways of living all over the world at large. 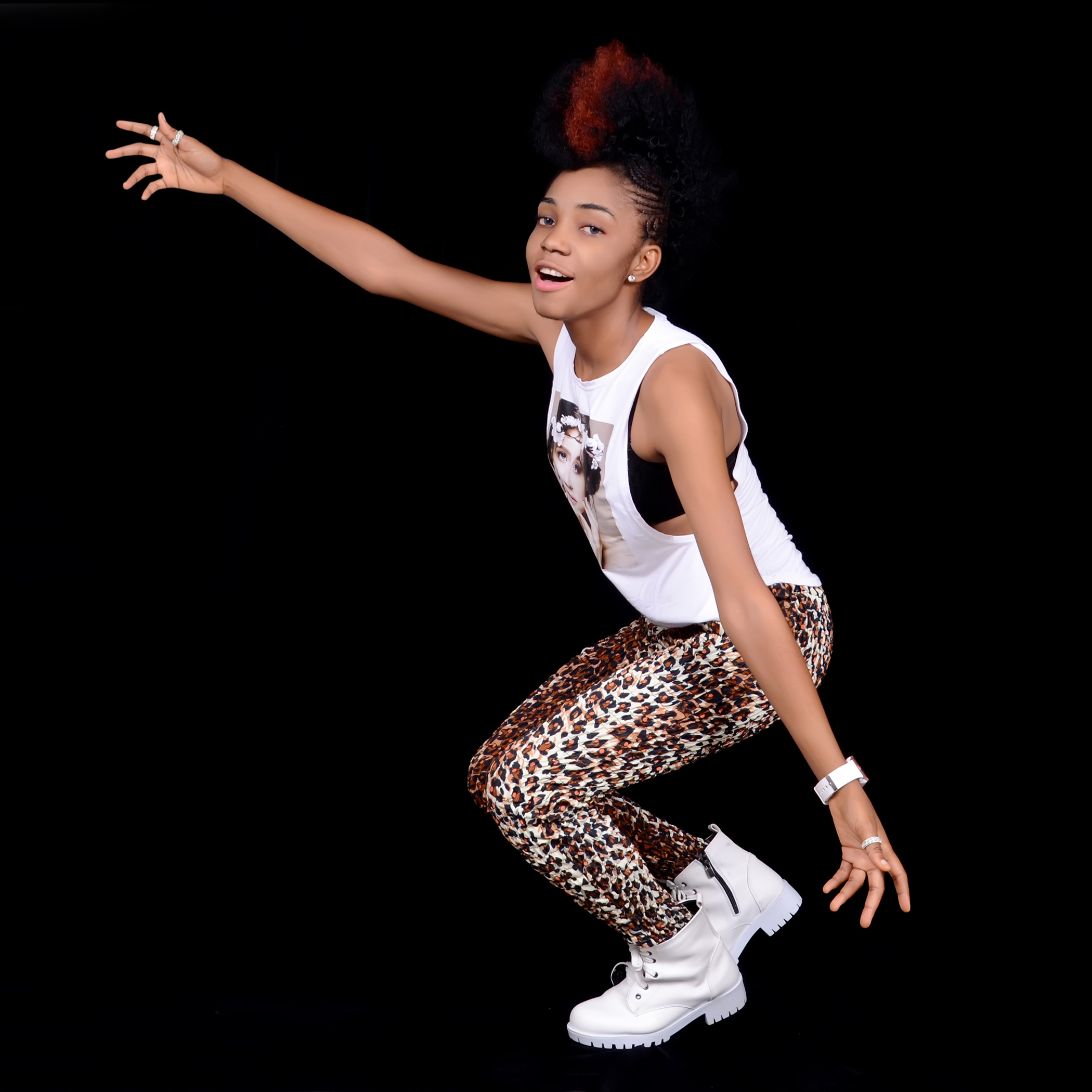